February 26, 2014
Track Provincials was such a fun weekend of racing! I got upgraded this year and was allowed to race with the under 17 girls. It was at the outdoor track in Victoria which is 333 meters, a lot longer than Burnaby, therefore, warm up consisted of learning the lines and average times. We got a warm-up in on Friday, but racing got rained-out. So it was back to the campsite for a good night sleep and some visualization before racing on Saturday! The first race was the Flying 200 and I got my best time of 13.8 seconds and came second after Rachel Carey, who had an incredible time of 13.1 seconds!

The next races past by in a blur of warm-ups, racing and cool-downs. The first mass race was a Points race, and it was a powerful one as we raced with the U19’s and Elite women! I got four points, but they were not enough to compete for top three. I apparently needed to get that race under my belt before I proceeded with the rest of my weekend, because, I then won the Kierin and got second in the sprint tournament. Probably some of my favorite races this week (although, I love them all) were the Team Sprint and Team Pursuit. Brenna Pauly and I won the team sprint with a time of 55.75 seconds and our Pursuit team won the pursuit as well. I would say the best part about all the team events was the experience of working together in a team and riding in accordance to the team’s needs. As we were racing the Pursuit, I just pictured us, in the future, at the Olympics racing the Team Pursuit like the Bronze Medal Canadian Women’s Team did.

The Omnium was close as we went into the Pursuit and T-T. In the end, I had the least amount of points and therefore won the Omnium, although, it was really close! It was such a fun weekend of racing! I can’t wait for next year!

Thank you to Minda Richardson and the Greater Victoria Velodrome Association for putting on such an amazing event! 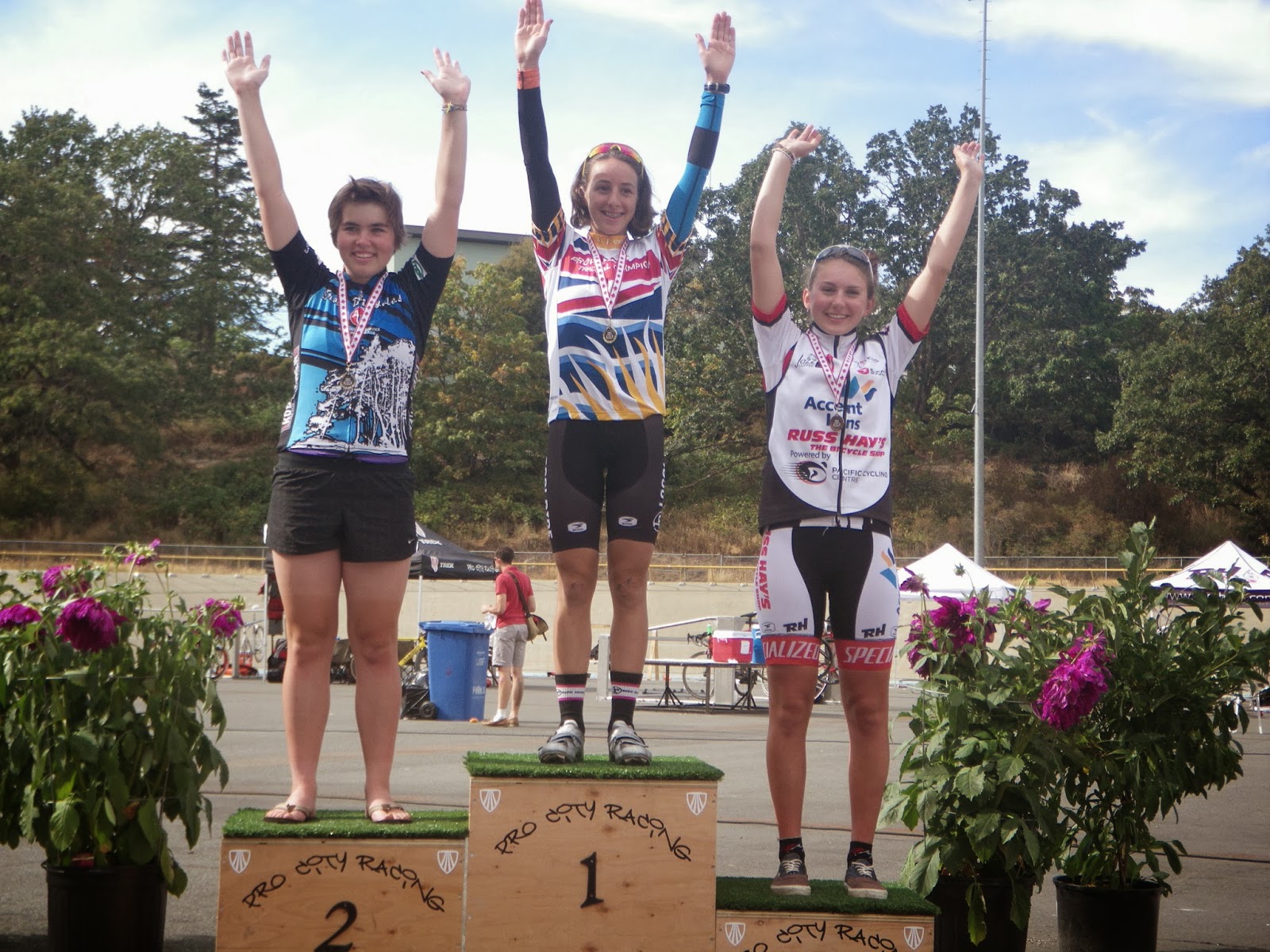 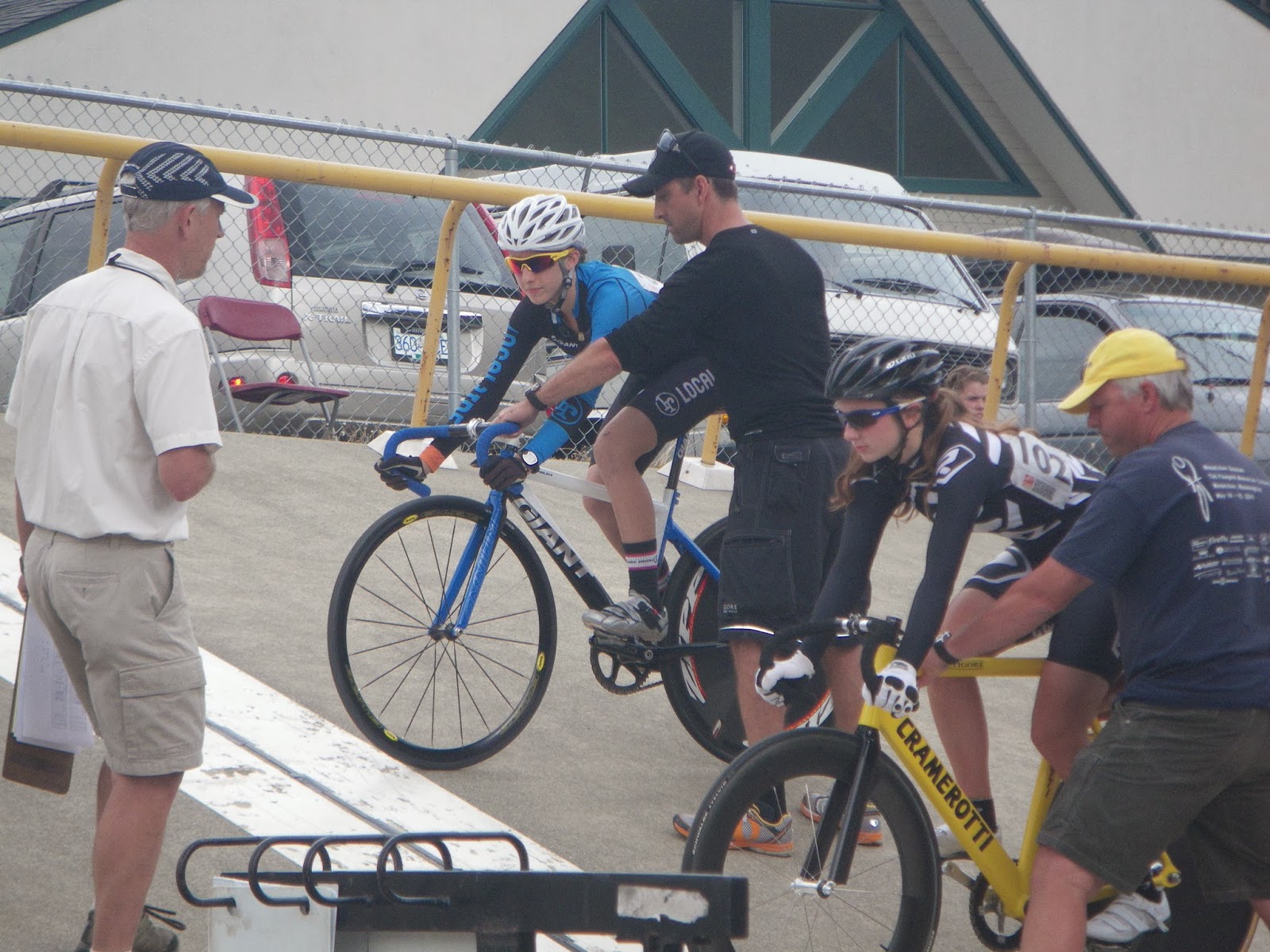